The latest Reed Gallery exhibition at Dunedin Public Library showcases early women writers and other creative women of the times to complement the story of the womens suffrage movement.

The exhibition features books starting from the 1860s by women whose writings bore a distinctly British flavour, and popular writings from the 1870s offering a vivid portrayal of colonial life.

Strong feminist convictions are apparent in the novels and newspaper columns of Louisa Alice Baker (writing as Alien). A steadfast advocate of women’s participation in public life was Edith Howes, who taught natural and scientific themes via children’s literature.

The Reed Gallery is located on the Third Floor of the City Library. The exhibition is free and open to the public.

Voices and Votes: A Tribute to Women’s Suffrage 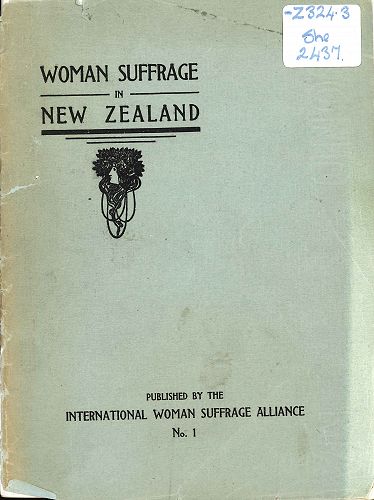 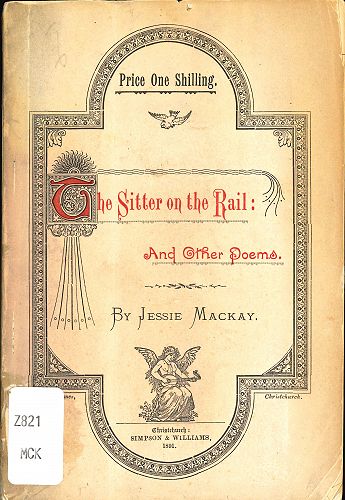 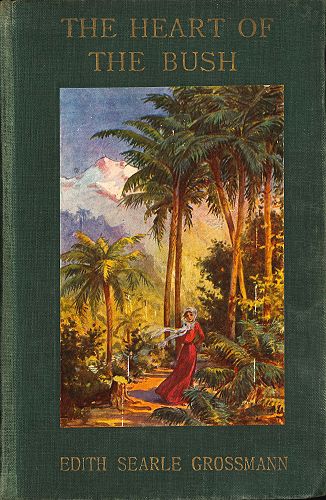 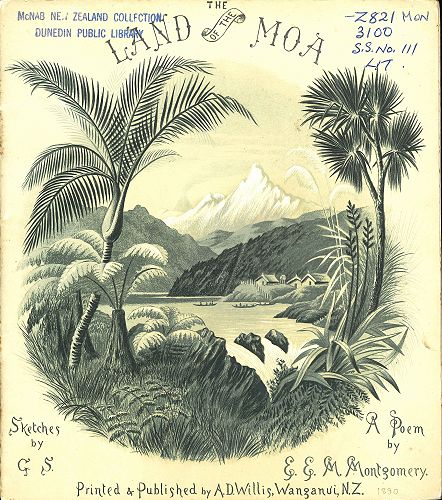 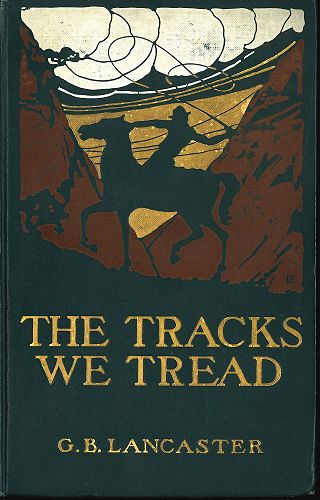