Sir George Grey and the moa by Bruce Spittle, 2015. Education and fluoridation in New Zealand: an historical study by John Colquhoun, 2016.

Education and Fluoridation in New Zealand: an historical study. John Colquhoun
Despite it being 39 years since his PhD thesis was presented in 1987, fluoridation in New Zealand is still the cause of a degree of controversy with five High Court of New Zealand decisions on fluoridation being made in 2014 and 2015 and Health Minister Jonathan Coleman and Associate Health Minister Peter Dunne announcing in April 2016 proposed legislative changes to allow district health boards (DHBs), rather than local authorities, to decide on which community water supplies are fluoridated in their areas. Drawing on Thomas Kuhn's The structure of scientific revolutions, Colquhoun's conclusions remain relevant in this setting including (i) that it is time for a scientific re-examination of the fluoridation paradigm, (ii) that education about fluoridation based on elitist professional behaviour trends to be rigid and authoritarian and not appropriate for a democratic society and (iii) that more open discussion of the fluoridation controversy, and of the interests and social factors involved should occur in science and health education, both in schools and more informal settings.

This new evidence suggests that some moas were still alive in the nineteenth century taher than their all being extinct approximately A.D. 1400-1450 as is the case with the currently accepted blitzkrieg theory of moa extinction. It is considered that the blitzkrieg theory is better seen as explaining the timing of the disappearance of moa locally in the more populated parts of the country rather than it being applicable to the whole of New Zealand, including the isolated sparsely inhabited areas. An alternative staggered survival model, in which some moas survived in rugged remote regions until at least the nineteenth century, is proposed as being more in keeping with the evidence. 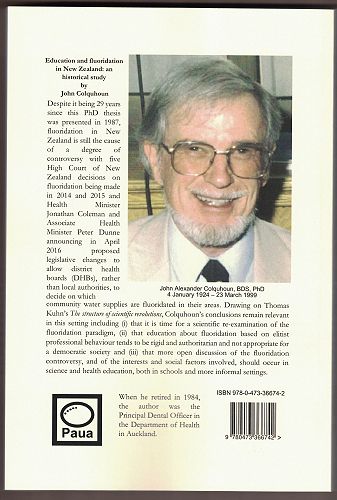 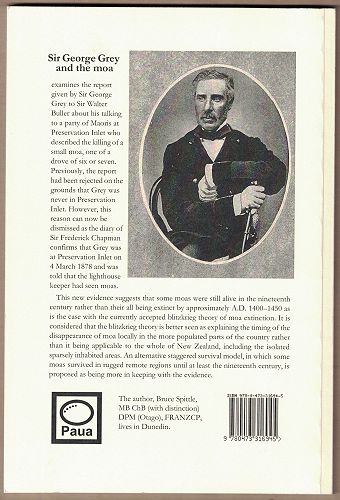 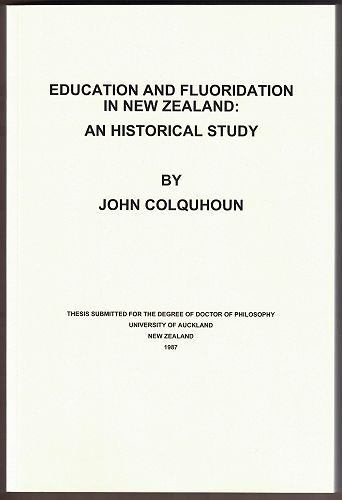 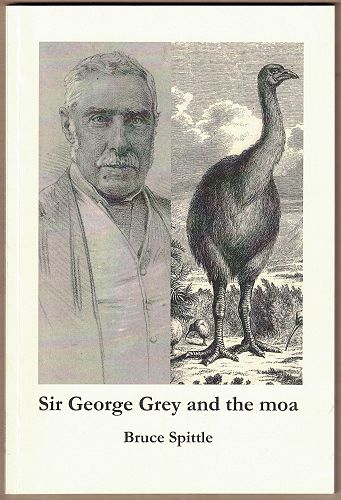