The Gulf Between Book Launch

The launch of Maxine Alterios third novel The Gulf Between (Penguin Random House, 2019) was held at Manaaki restaurant, Otago Polytechnic, 4th April. In keeping with the theme for the evening, guests were treated to Neapolitan finger food and prosecco.

Maxine Alterio’s compelling new novel The Gulf Between is set in the shadows of Mount Vesuvius in early 1960s Naples. With elements of a psychological thriller, the tension builds as the story shifts from a passionate love affair to a tale of sinister family dynamics.

From her safe hideout in Queenstown, New Zealand, Julia receives a random tip-off that a stranger involved in a car accident in the region has a photograph of her clipped to his passport. Hopeful that he is her estranged son Matteo, Julia trails the ambulance to Dunedin Hospital.

She finds her son, in a coma. During her vigil at his bedside she revisits her past: a privileged middle-class upbringing in post-war London, disrupted by a chance encounter with Ben, a suave Italian businessman. She falls in love, becomes pregnant and marries Ben, at the tender age of eighteen. Their early years together are idyllic, however the marriage begins to unravel after Julia insists that she and their two children accompany Ben to his hometown in southern Italy to help care for his ailing mother.

Ben warns her that Naples is a city of secrets and strife, as corrupt as it is beautiful. He hints that his family is nothing like hers, but she refuses to listen. Shortly after arriving at the Moretti family villa Julia finds herself pitted against Ben’s belligerent mother and his volatile brother.

We’re all as sick as our secrets. Words that still haunt her. 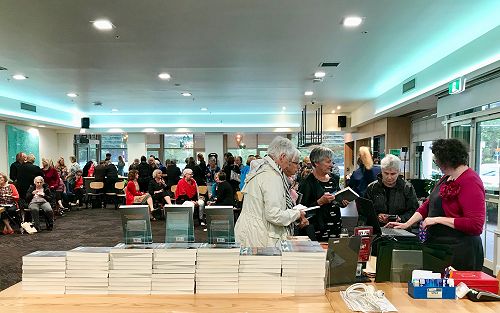 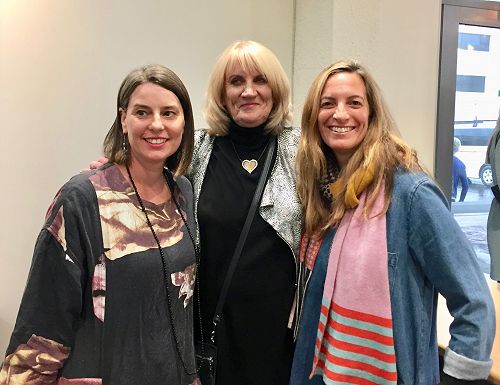