Waikato novelist Catherine Chidgey has been named as the recipient of a Janet Frame Literary Trust Award worth $5,000.

Catherine Chidgey is the author of four highly acclaimed novels including her latest book The Wish Child which picked up the Acorn Foundation Fiction Prize at the 2017 Ockham New Zealand Book Awards. The Wish Child has been a bestseller in New Zealand and has just been published in the UK by Chatto & Windus, with US publication to follow in 2018.

In accepting the Janet Frame Fiction Prize 2017, Catherine Chidgey said: “Janet Frame was my first literary hero and still is my number one. Her books have always been very close to my heart, and so important to my development as a writer. The timing of the award could not be better, given the recent international release of my novel The Wish Child.”

Catherine Chidgey was born in Auckland and has lived in Wellington, Christchurch, Dunedin and Germany. Her next novel The Beat of the Pendulum is due to be published in November this year and she is already working on another one.

Janet Frame’s niece and executor Pamela Gordon said “Catherine Chidgey has won almost every award and fellowship going in New Zealand, so much so that it might seem too much to offer her another prize, but Janet Frame herself was a great example of the fact that an established writer can never have too much encouragement. The Wish Child is an extraordinary book and Catherine deserves the accolades she has received in her career. We also wish her well for the writing she is currently undertaking.”

Janet Frame founded the Janet Frame Literary Trust in 1999 and bequeathed her royalty income to an endowment fund. Since Janet Frame’s death in 2004 the trust has awarded $115,000 in grants to benefit New Zealand writers. 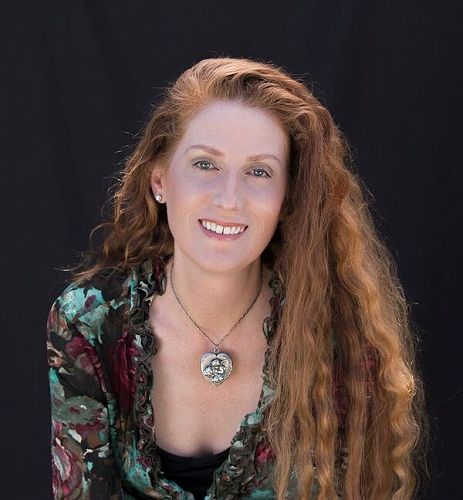 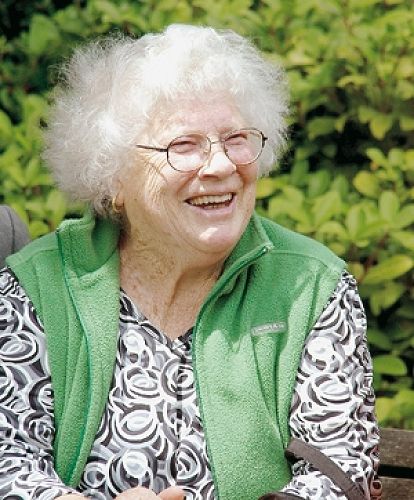 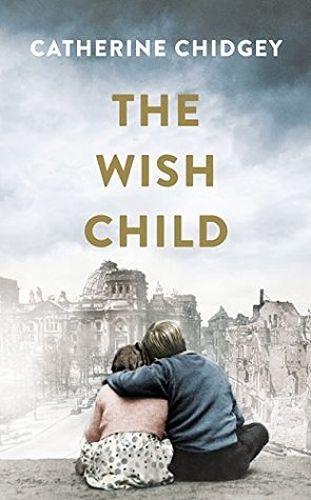 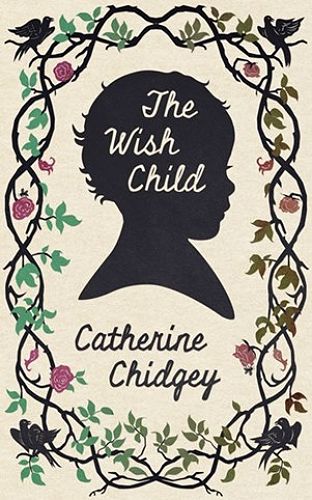