Two books by local author Beatrice Hale, both available as e-books on Smashwords and on Amazon.com, which also provides a print book. Beatrice usually writes on gerontology and caregiving, but has changed direction in retirement to look at her ancestors and write their stories, two of which are fictionalized here.

It's 1932, the Age of Flight, and twelve year old American John, with his mother and sister, is flying round the world in a plane piloted by his father. But problems beset them when their plane, a Sikorsky Amphibian, is forced to land on an iceberg off the shores of Greenland. How will they survive?

But help comes from a Scottish deepsea fishing boat on the North Sea, pursuing its catch. On the boat is Colin, also twelve, a boy who has had to join the crew to upport his family after his own father died at sea. As the captain steers the boat through the perils of Icebeerg Alley, Colin learns his new job.

This is a story about planes and boats, boys and families, and life on the high seas and in the air, a period of adventure and hardship.

The story was inspired by the real life adventures of the American Flying Family and their rescue by the crew of the Scottish fishing vessel, The Lord Talbot.

It is late July 1805. Britain needs more sailors for the Royal Navy.

In a small village in the Kingdom of Fife, 18 year old Mary Watson sees her new husband, Harry seized by the Press Gang into the Royal Navy. During the general tussle, a piece of parchment falls from the cloak of Setton , the Press-Gang captain. Mary grabs it, but is unable to read it later because the words are French.

Mary decides to follow Harry. She takes the stagecoach to Edinburgh, hoping to help release him. Setton follows her to rescue the parchment, but fails.

She cannot find Harry and decides to follow the press-ganged men to London.. The innkeeper gallops with her to catch the London coach, and recommends she stay at the Limehouse Inn, giving her a message to its innkeeper.

Also a passenger is Ewan Cameron, an undercover government, who overhears her plans and thinks she might be able to watch for disaffected men on her husband’s boat. In London, Cameron and Jem, the London innkeeper, try to recruit her to spy for the Government. Cameron will be Lieutenant on Harry’s boat, and will maintain contact. She refuses, and walks off towards the dockyards to find the boat. The local women attack her, fearing her as a rival but she is rescued by Setton , to her horror, who drags her away. She fights and struggles with him, but luckily, Betty, a Scot, hears her screaming, recognises her accent and mobilizes the women to rescue her. Betty then takes her to find Harry’s boat, and helps her with a disguise and to embark on the same boat.

Harry is overjoyed to see her. Once on board, Mary becomes assistant to the surgeon. While nursing, she receives further intelligence as does Harry. They report to Cameron.

They find Setton also on board. He tries to flirt with Mary, and then to force loyalty from her. She pretends to play along. He holds her hostage while he rouses a group of mutineers and tries to take over the ship. The mutineers fight with the loyalists, and Setton drags Mary down to the lower decks, with a pistol in her ribs, threatening to kill her. The mutineers are defeated, but Mary is still held hostage. Harry rescues her.

The Battle of Trafalgar begins. 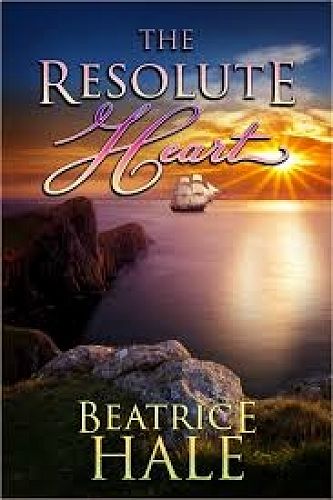 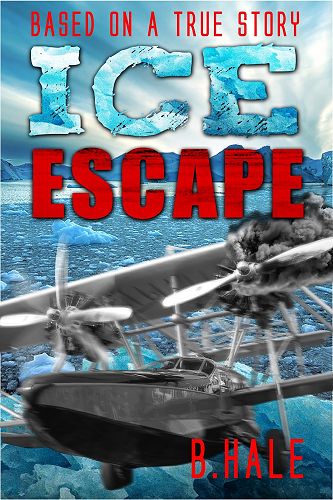