When I found the rat on the ground I had no idea it would change my life.

Except it wasn’t a rat – when I got closer I saw it was a tiny new-born kitten, umbilical cord included.

He didn’t belong to anyone so I took him home, named him Bruce and underwent a crash course in parenting. And I shared our journey on Facebook.

I’ve written short stories, been in bands and produced plays. In other words, I’ve been involved in a lot of projects that I would have loved to have gone viral. But in the end, what went viral was my cat.

Bruce attracted 32,000 fans from all over the world, leaving me with a strange conundrum. At last I had an audience – but beyond pet photos, I had nothing to offer them.

I hit upon the idea of a children’s book, based on the story of how Bruce was found. How hard could that possibly be to write, illustrate and publish?

The story went through several iterations as I received feedback from kids and their parents. Firstly, the rhyming structure was off. I fixed that, but then the kids wanted a final verse. At last I had a story I was happy with.

Then I started on the illustrations. I’m not much chop with Photoshop, but I’ve got a lot of drawing experience. So I decided to use coloured pencil. Big mistake! Each illustration has taken days – and those that I’ve re-done have been re-done from scratch. It would have been quicker to have learnt a computer programme!

Finally I had my book ready to go. I found a publisher I liked the look of, followed the instructions on their website, and waited – months – only to receive a rejection letter.

I realised I could spend years looking for a publisher and not find one. But I didn’t feel I had years to complete this project – who knows how long Bruce will continue to capture hearts (and likes) for. I needed to strike while the cat was hot. So I took matters into my own hands.

I looked into publishing electronically, but I didn’t like the idea of creating a digital children’s picture book. I looked into using a print on demand service, but I was sure I would muck up some vital stage of the process if I self-published.

Then I discovered Mary Egan Publishing, which enters into joint partnerships with writers. They do have a selection process for manuscripts, and they do have a fee – but they also have over 30 years’ experience in the publishing industry. And they’ve published a lot of beautiful children’s books.

I emailed them and got a response almost straight away. “What an exciting message – I’m a fan of Bruce the Cat!” it said. Phew! It was such a relief to have someone else see the potential in the book.

That was a really exciting day, but it still left the question of how to pay for publication.

The internet made my cat famous – perhaps the internet could help fund the project somehow?

Crowd-funding seemed to be the perfect way to make the book a reality. I’m using a platform called Kickstarter to raise the funds for ‘Bruce Finds A Home’. With Kickstarter, people can essentially pre-order their copies. It’s low risk for backers, because if I don’t meet my target no one will be charged. That makes it high risk for me, because I don’t get to make the book unless I reach my goal.

(On the plus side, it would save me from printing hundreds of copies of a book no one wants, only to have them languish in my garage.)

Crowd-funding projects with strong starts have higher chances of success, so I put a lot of time into ensuring we launched with a bang. That included creating a killer video with world-class videographer Hayden Parsons. I threw a launch party, got into the Otago Daily Times, and three days later we were halfway to our target!

There are still three nail-biting weeks to go – three weeks of nervously refreshing the Kickstarter page to see if any more pledges have come in, trying to interest people in the project without boring them to death about it, reaching out to every cat blog under the sun to see if they’ll lend a promotional paw… and putting myself out there way more than I am comfortable doing.

In the meantime, I’m happy to answer any of your questions about my experience. You can find me on Facebook and Twitter.

Oh, and have you checked out the Kickstarter page for ‘Bruce Finds A Home’? 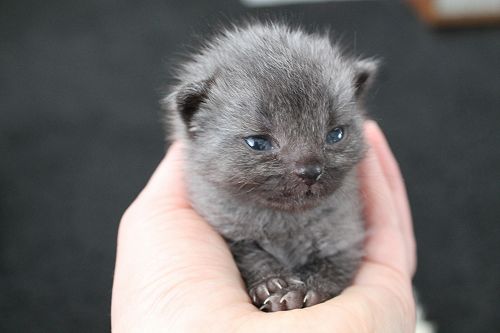 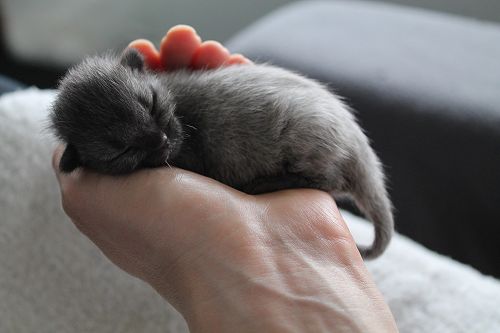 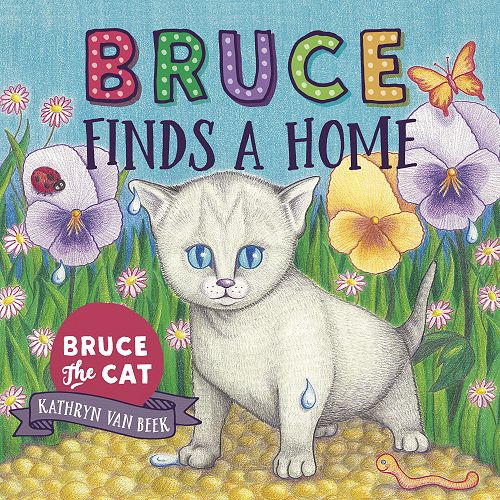 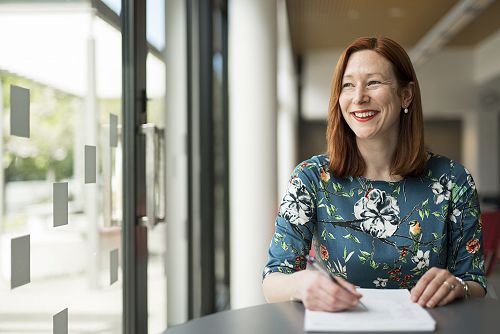