Hall of Fame (and Fortune)

New Zealand’s most successful and well-known playwright Roger Hall has been back in Dunedin these past few days to celebrate his 40-year relationship with the Fortune Theatre not the least of which was the opening of his latest play ‘Last Legs’ currently on at the Fortune.

Many of those at the workshop also enjoyed Sunday morning’s public reading (with several of the original cast from its first production 40 years ago) of ‘Glide Time’ Roger’s first sell-out play which later became one of New Zealand’s first sitcoms, running for six years on TV One.

‘Glide Time’ was the first in a series of readings of four of Roger Hall’s most-loved plays being put on by the Fortune during May for the bargain price of just $5 including coffee/tea! Visit www.fortunetheatre.co.nz for details. 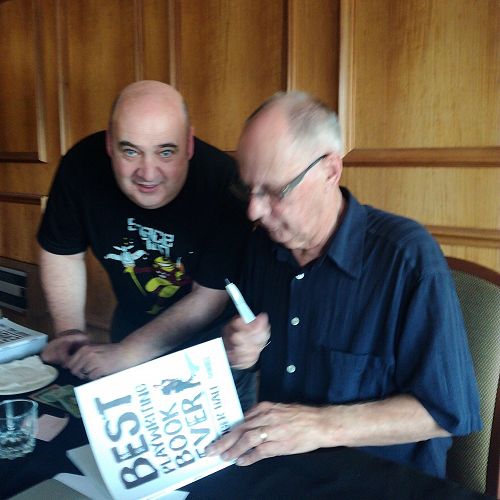 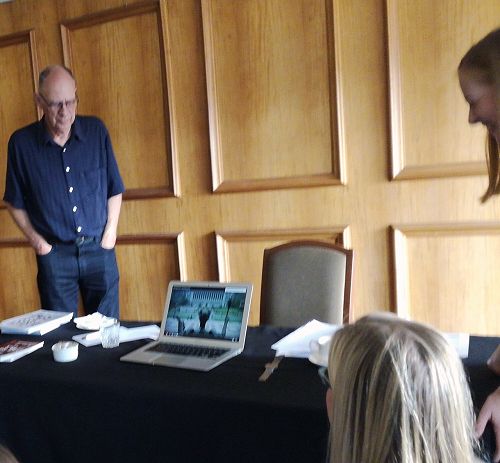