The Hone Tuwhare Charitable Trust has just been awarded $100,000 by the Lottery World War One Commemorations, Environment and Heritage Committee to restore and repair the South Otago crib of peoples poet Hone Tuwhare (1922 2008).

Trust Chair Dr Noel Waite says, “the Trust is delighted that, with the support of Lotteries, we can preserve Hone’s former home as a vital first step in developing a new writers’ and artists’ residency.”

Tuwhare’s work was renowned for its accessibility, but his popularity did not come at the expense of critical acclaim. Named one of New Zealand’s greatest living artists in 2003, Tuwhare was the recipient of many awards and fellowships, including the Te Mata Poet Laureate and honorary doctorates from the universities of Otago and Auckland.

The Tuwhare Trust was established to preserve, promote and celebrate Tuwhare’s legacy, with the initial focus to establish the residency in his Kaka Point crib-­‐ the first to be hosted in the home of a Māori writer. The Trust has commissioned a Conservation Report to guide the repair of the crib, and in 2014 Trust Patron, the Governor-­‐General, Sir Jerry Mateparae, ceremonially turned the first sod. 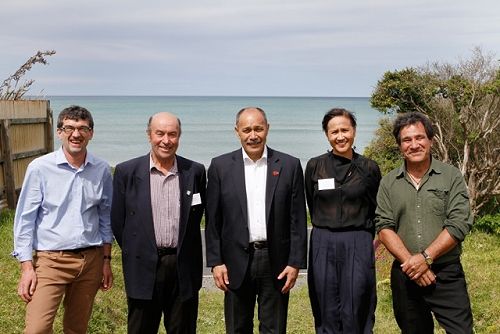 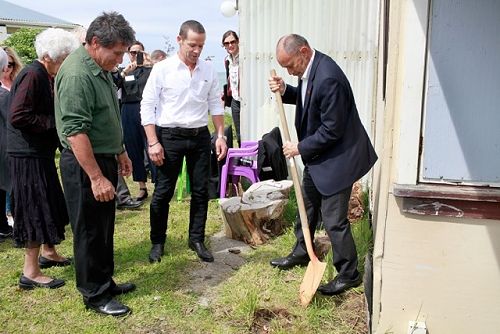 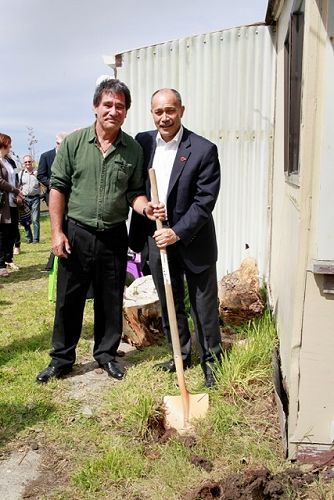